Ahead of its theatrical release in Toronto, Los Angeles, and New York, OFF THE RAILS has picked up 3 more festival awards, upping its total to 9. The film won the Special Jury Prize for Best Documentary at the Buffalo Int’l Film Festival, Best Social Awareness Documentary at the Chagrin Documentary Festival, and the Special Jury Prize for Documentary Feature at the Santa Fe Independent Film Festival. RAILS will screen October 7-30 at the Hot Docs Cinema in Toronto, Nov 4 -10 at Laemmle’s Music Hall in L.A., and Nov 18 – 24 at the Metrograph in New York. 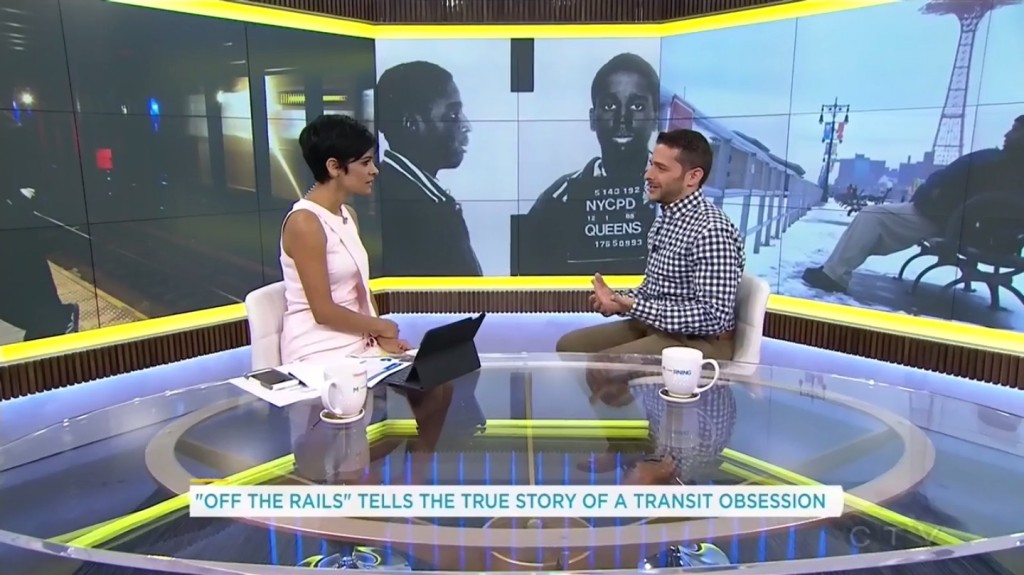 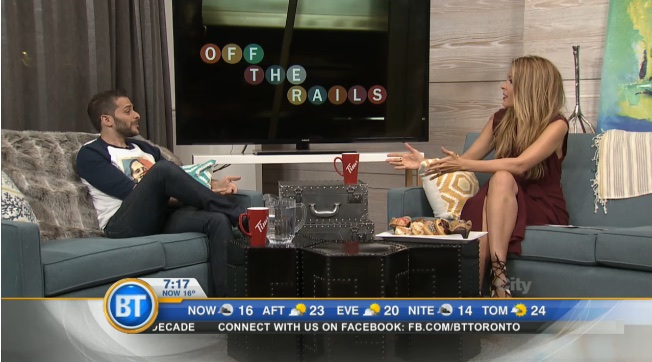