Julia Roberts to star in movie about Darius McCollum

Roberts will play the role of Sally Butler, Darius’ attorney, in a feature film based on the life of Darius McCollum, the subject of OFF THE RAILS. Variety broke the news first followed by the Hollywood Reporter and Indiewire. An actor has yet to be cast to play McCollum, and no director is attached yet. Gotham Group is producing the courtroom drama with FilmNation financing it. 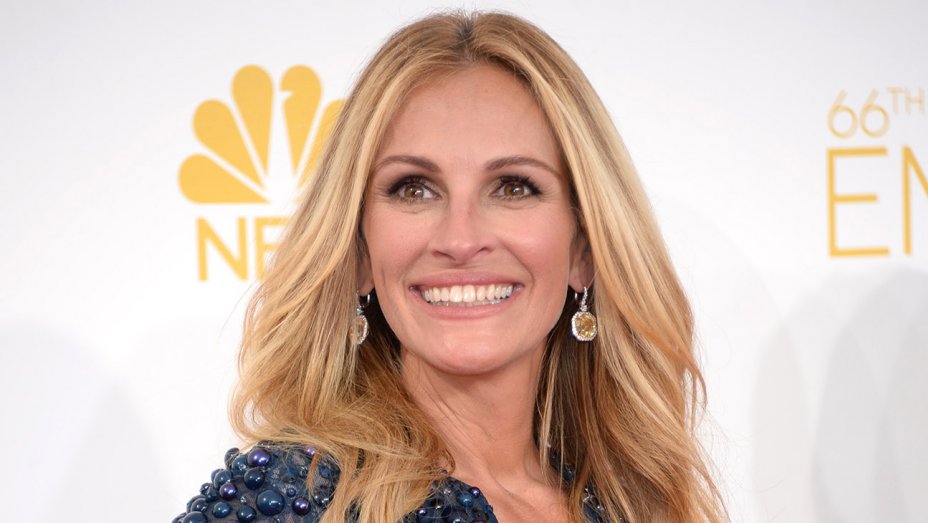